A dedicated team that listen to your needs

Doctor Robin completed his Doctorate of Dental Medicine at the Université de Montréal in 1997. He received a certificate in oral and maxillofacial surgery from the Montefiore Medical Center in New York in 2002. He is a fellow of the following organizations: the American Society of Dental Anesthesiology, the Royal College of Dentists of Canada, the American College of Oral and MaxilloFacial Surgery, and the Académie Pierre Fauchard. He is a diplomate of the American Board of Oral and Maxillofacial Surgery and the National Dental Board of Anesthesiology. Dr. Robin is affiliated with the Jewish General Hospital and McGill University where he teaches residents. He is also President of the Montefiore Study Circle in Montreal.

He is also a conference speaker for several dental companies in Quebec and for the Journées Dentaires Internationales Du Québec organized by the Ordre des Dentistes du Québec. 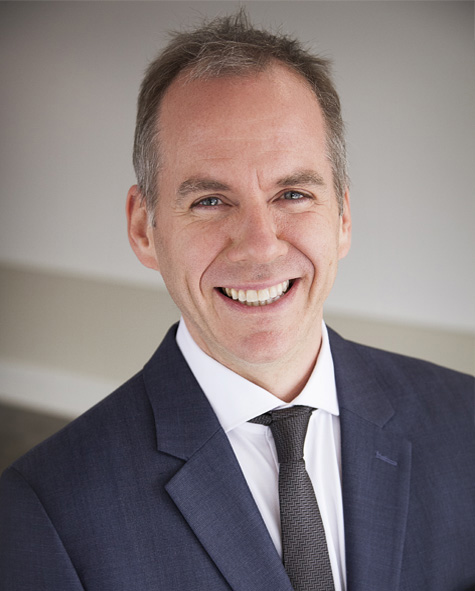